sold through Ebay by
Delta 98 Den Haag,
The Hague, The Netherlands, EU 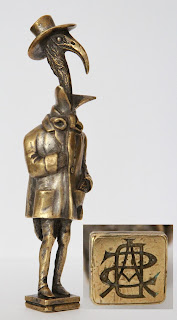 a 72cm high, 19th Century
wooden statue of an Apostle or Evangelist
with beautifull gilding 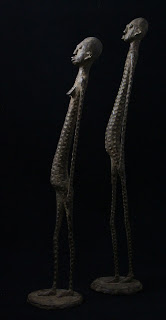 Star Gazers,
made by the Dogon People from Mali,
telling the story of the Dogon, Nommo and Sirius
Gepost door Marx Warmerdam op 09:20 Geen opmerkingen:

some of the vintage camera's and lenses
sold on Ebay, by
Delta 98 Den Haag,
The Hague, The Netherlands 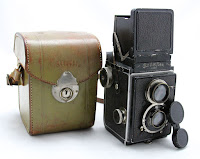 a Rollei, Rolleiflex Original with Carl Zeiss lens,
made between 1929 and 1932 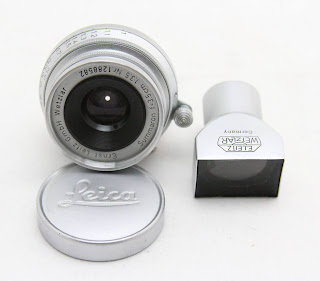 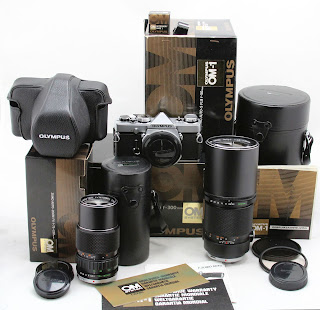 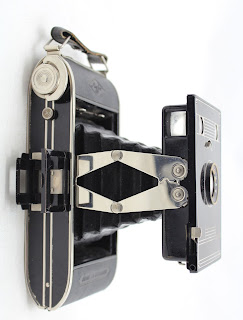 a folding bellows camera from the art deco period:
Agfa Billy Clack nr.75
with Robusit cover, made in 1938