The Delta 98 Den Haag collection: eclectic or a mish mash ?

we were not the only ones who liked these items,
representing our mixed taste and interest, 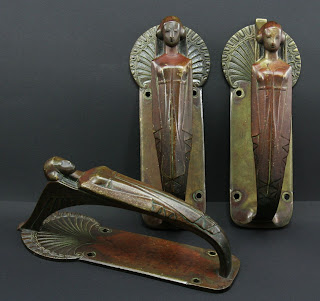 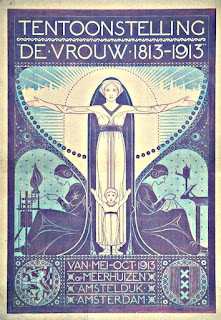 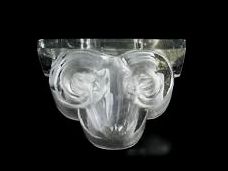 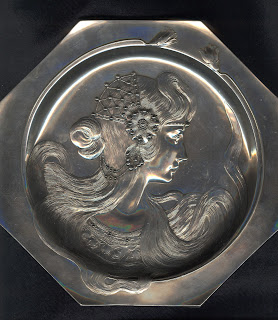 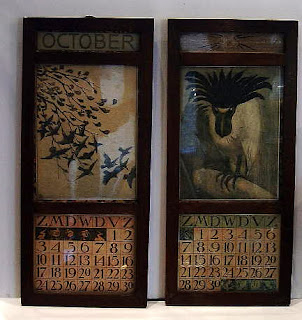 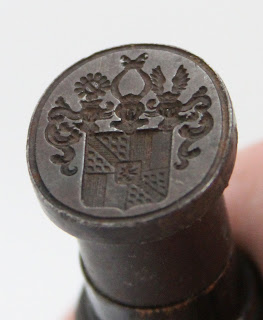 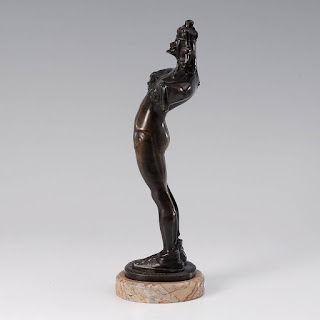 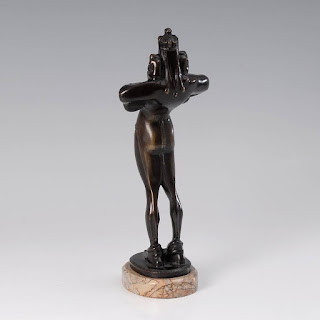